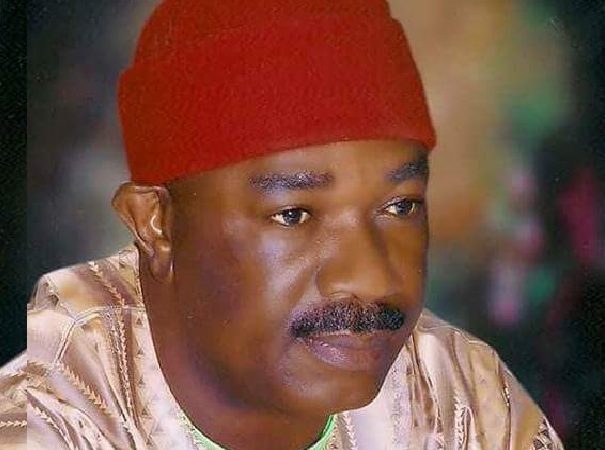 The Founder, National Association of Government Approved Freight Forwarders (NAGAFF), Dr. Boniface Aniebonam has attributed the gridlocks on the Lagos port access roads as well as the poor state of the roads to the inability of the people in the position of authority to think deep and take proactive steps.

While lamenting the ugly situation at the Lagos ports access roads during an event in Lagos recently, Aniebonam said his association foreseen the problems about 15 years ago and subsequently alerted relevant authorities but nothing was done.

He said “if you look at the port access roads, you will know that something is obviously wrong. About 15 years ago, we wrote a special report and sent to the relevant authorities for truck terminal to be built but the authorities ignore our advice.

“We are now paying dearly for what we ought to have addressed 15 years ago. If we are thinking, we should have developed rail that will service the port. If we have adopted private-public partnership, we would have developed parks.