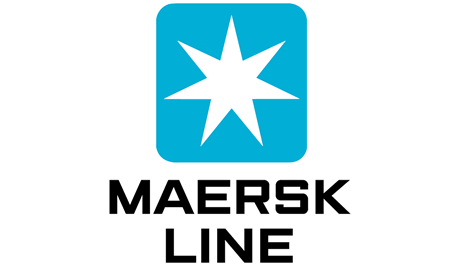 Maersk Line Nigeria new Country Manager, Lara Lana has promised that the company will strengthen partnership with stakeholders and also put customers at the centre of whatever the company does.

The company appointed Lana the New Country manager effective from 1st June, 2020. With the appointment, Lana becomes the first female Nigerian to hold the position since it began operating in the country.

This was contained in statement issued by the company’s Africa Communications Manager, Kerry Rosser. “Now promoted to assume responsibility of Maersk Nigeria, Lara will continue in her role as Central West Africa Area Safmarine Manager, a position she was appointed to in 2013. She will be responsible for the business planning and execution for Maersk in Nigeria through optimization of company’s product portfolio and improved customer satisfaction,” the statement said.

While speaking on her appointment, Lana said “I am excited to take up the new role within Maersk so that we can continue to enable growth for our customers in Nigeria by creating value in competitive environments. Nigeria is a great nation saturated with opportunities which, with the right collaborations, we can harness for the benefit of many”.

“We will remain focused on our people, on putting our customers at the centre of everything we do and strengthening partnerships with stakeholders so that together we can go all the way in creating increased value,” Lana said.

Also speaking, the statement quoted Thomas Theeuwes, who also succeeds Tohouo as the Managing Director, Maersk Central West Africa Area, saying “I am pleased to welcome Lara Lana to the Central West Africa Area for Maersk, where she will play a key role in the acceleration of our integrator strategy. Lara brings in-depth customer experience and local knowledge of the Nigerian market, which is a key country for Maersk within West Africa”.

Until the appointment of Lana, Maersk Nigeria was overseen by a Managing Director, who also doubled as the cluster head for the West and Central Africa sub-region. Lana takes over from Gildas Tohouo who served as Managing Director until December 2019.

According to the statement, Lana has been with A.P. Moller-Maersk since 2002 where she has held various positions in West Africa and the United Kingdom for Maersk, Maersk Logistics/Damco and Safmarine.

A.P. Moller – Maersk is an integrated container logistics company working to connect and simplify its customers’ supply chains. The company operates in about 130 countries with about 76,000 staff.