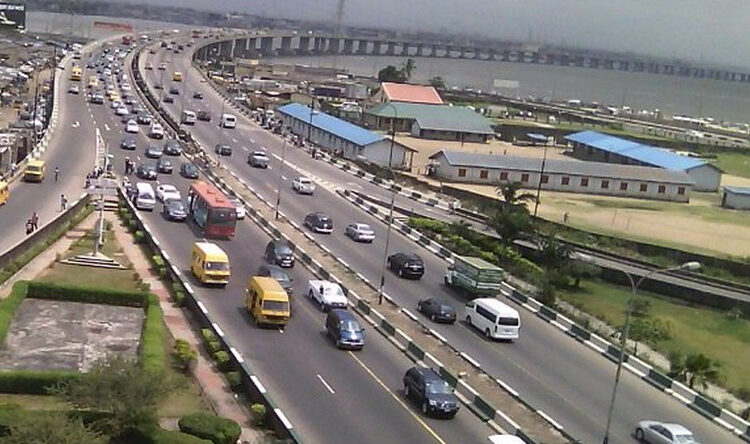 In a bid to avert dangers, the federal government on Tuesday announced a partial closure of the Third Mainland Bridge for repair works.

Disclosing this at a media briefing in Lagos on Tuesday, the Federal Controller of Works in Lagos, Olukayode Popoola and Special Adviser to Governor Babajide Sanwo-Olu on Works and Infrastructure, Engr. Aramide Adeyoye said the maintenance work has been scheduled to last for six months, starting from July 24.

They added that the maintenance work will save citizens from impending dangers as a result of identified weak structures on the bridge. They further revealed that plans have been concluded to embark on immediate routine maintenance works on the Bridge.

According to Popoola, the repairs on the bridge would be done in two phases and there will be a diversion of traffic during the partial closure. “Oworonshoki bound carriageway would be the first to be shut to traffic for three months for rehabilitation to be carried out on it” he said.

He averred that traffic management plans have been rolled out for seamless execution during the routine maintenance of the bridge which would be carried out from Friday July 24 to January 24th, 2021

Third Mainland Bridge was constructed in 1990 and the bridge is currently the second longest bridge in Africa.