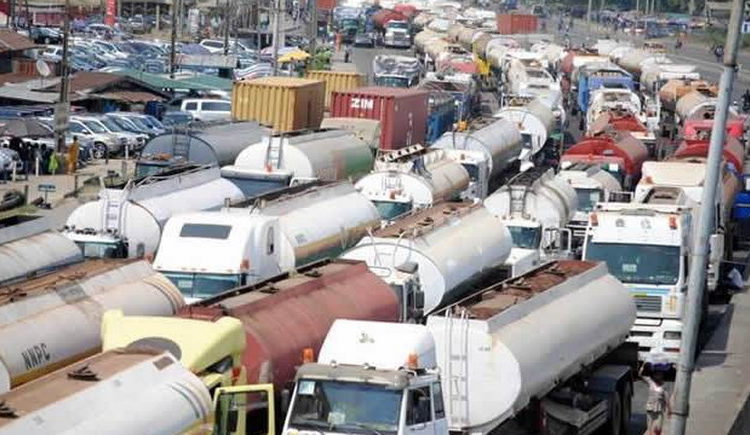 The General Manager, Lagos State Traffic Management Agency (LASTMA), Eng. Olajide Oduyoye has called on all stakeholders in the maritime sector to work together and ensure that the introduced electronic call up system, known as ETO work out, saying system on its own alone will not work without the joint effort of the stakeholders.

He made the call recently in a radio program in his response to a question on his assessment of the situation within the Ports corridors, saying the traffic situation has not been as good as anticipated in the last three weeks.

Engineer Oduyoye said that experience shows that the truck drivers seem unwilling to obey any traffic rule, noting that the drivers sometimes remove control barriers at night and move into the corridors without guidance. He says that the government is not getting the necessary support of the stakeholders, in tackling the gridlock even as he suggested that every truck should be equipped with a tracker.

Also speaking on the program, the National Organising Secretary (NOS) of the Council Of Maritime Transport Unions and Associations (COMTUA,) Adeyinka Aroyewun said from mile to coconut, the trailers have elected to form three lanes thereby exacerbating the problem. Mr. Aroyewun suggested that there is a gulf between the traffic policy and the implementation.

Mr. Godwin Ikeji of the Logistics Practitioners Association of Nigeria (LPAN) on his part lamented that the situation is becoming worse, stressing that ETO should not have been incorporated without the input of transporters, nothing that this has seemingly rendered the system dead on arrival.

The LPAN chairman further noted that trucks help in the servicing of the nation’s economy and very important in our lives. He says that he supports any trucker who contravenes any law to be made to face the wrath of the law, but that the traffic managers should always do the right thing.

Mr. Aroyewun also said that it seems that towing of vehicles is the only enforcement agenda that the traffic managers have, though he agreed that in any situation you will have a rebellious few, but that the enforcement team should not be selective in carrying out their duty as tanker drivers do become unruly sometimes. Aroyewun wants the enforcement of rules to be holistic and systematic.