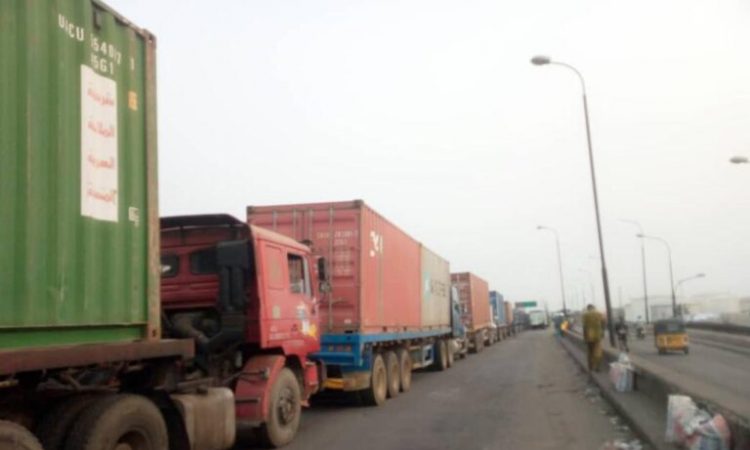 Imo State Government has announced that it would commence restriction order on movement of trucks between the hours of 6:00p.m and 6:00a.m. daily.

According to a statement by the Imo State Ministry of Transportation on Saturday, trucks would no longer be allowed into the capital city within the stated hours except those with waiver permit.

The statement issued by the Commissioner for Transport, Chief Rex Anunobi, disclosed that it would be carried out in conjunction with the Imo Internal Revenue Service (IIRS), stressing that after February 28, any truck operator and company that flouts the directive will have the truck impounded and be made to face the wrath of the law.


According to the statement, the Ministry has also started issuing waiver permit to the deserving truck operators for the year 2022, urging the interested transporters to approach the ministry and not to violate the directive.

Fresh or renewal opportunities await those routing for expired waiver permit for statutory processing. The statement also warned against wrong approach to seeking for waiver permit, adding that all revenues would be lodged to the Treasury Single Account (TSA), of the State Government via the IIRS.

The decision was taken as result of motorists in the city complaining of the influx of trucks during the daytime dragging the roads with the smaller vehicles.

As a result, there have been cases of fatal accidents and smashing of smaller vehicles during increased traffic hours.