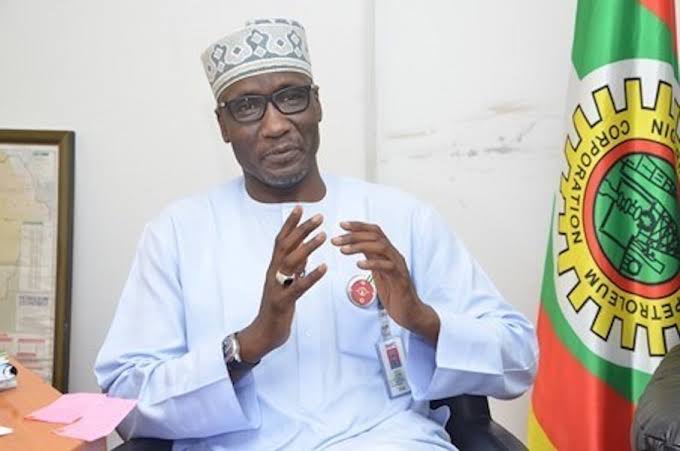 The Nigeria Union of Petroleum and Natural Gas Workers (NUPENG) is advocating empowerment of police and other security operatives with new technology and apparatus to intelligently combat growing insecurity in the country.
National president of the union, Williams Akporeha, speaking at the fifth quadrennial delegates’s conference of the union in Asaba, Delta State, with the theme “Just Energy Transition: For Oil and Gas Workers Social Welfare and Security,” said the union was much disturbed about the insecurity and senseless killings, kidnappings and farmer/herders’ clashes in the country.

“It is not wrong to say that nowhere and indeed no one is safe in Nigeria today. The media is awash with news of one form of trouble or the other,” he said.
He stated that though security was the responsibility of all, the federal and state governments must rise up to their most important constitutional duty to protect and safeguard the lives and properties of all Nigerians.
He said, “The increasing level of insecurity is discouraging both national and international investors from doing any meaningful investment in the country. This unfortunate situation is creating more unemployment, business closures and poverty rates in the country.
“In this regard, we believe that state and community policing should be the way forward in tackling this menace,” he said.
On the state of petroleum refineries, Akporeha expressed dismay over what he described as the slow process to revamp the nation’s four refineries.

The NUPENG boss said Nigerians were losing patient, noting that the present arrangement of importing petroleum products have grave negative economic consequences.
He therefore called on the Federal Government to expedite action in turning around the refineries for the common good of all.
Akporeha said the deplorable condition of the refineries was “disheartening and disturbing not only to the union but to the entire nation.