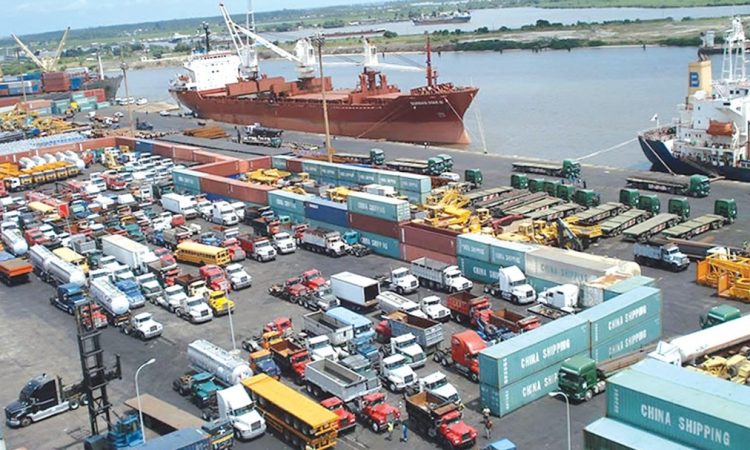 The Nigerian Ports Authority (NPA) over the weekend revealed that five terminal operators are being monitored to ensure they do the right things as regards their commitment and obligations as agreed under the Port Concession agreement.

This is even as the agency revealed that the affected terminal operators have been given temporary six-month renewal with conditions to meet before they will have their concession agreement renewed permanently.

Addressing selected maritime journalists in Lagos over the weekend, the Managing Director of the NPA, Mr. Mohammed Bello-Koko said that the introduction of the Infrastructure Concession Regulatory Commission (ICRC) Act meant that renewal of concession agreement for terminal operators is no longer done the way it used to be done.

According to Mr. Mohammed Bello-Koko, “Tin-Can Island Port, we all know what is happening there. The port is practically collapsing. We need to focus our budget towards the rehabilitation of those quay walls at the Tin-Can port. We have taken a holistic review of decaying infrastructures at our ports and have decided that it is very important that we rehabilitate Tin-Can and Apapa port.
https://tribuneonlineng.com/collapsing-port-npa-may-revoke-concession-agreement-of-five-terminal-operators/

“What we have done is to start talking to lending agencies, even though we don’t intend to lend. We are asking the terminal operators, you people have operated these port terminals for about 10years and 15years; how much money are you going to invest in this port terminals? We are asking some of them that their leases have expired, how much will they be investing in the ports?

“For us to renew these concession agreements that have expired, about five of them, we need to have categorical commitment from the affected terminal operators on the development of these port terminals. If the terminal operators cannot give us such commitment, then we either give the terminals to someone else or go and borrow money to rehabilitate those ports.
https://tribuneonlineng.com/collapsing-port-npa-may-revoke-concession-agreement-of-five-terminal-operators/

“Because of their financial interest, these terminal operators don’t want us to re-construct the affected port terminals because that will mean stopping them from operating.
https://tribuneonlineng.com/collapsing-port-npa-may-revoke-concession-agreement-of-five-terminal-operators/

“We have had interest from the World Bank, IFC, Afri-Exim Bank and others. Surprisingly, it was the World Bank that actually gave money to the NPA to construct part of Apapa port so many years ago. The World Bank has come again to tell us that if we need funding, they will give it to us.”

On process of renewal of port concession agreement, the NPA MD explained that the ICRC Act introduction meant that the process of renewal can no longer be done the way it used to be done.
https://tribuneonlineng.com/collapsing-port-npa-may-revoke-concession-agreement-of-five-terminal-operators/

“At the point of expiration of any concession agreement, the then Legal Agreement says that the terminal operators can apply for renewal and we will renew. It was after the concession agreement that the ICRC Act came onboard. The ICRC Act requires that there should be a new owner, a new bid and so on and so forth. So you can see there is conflict.

If today, we revoke the current concession agreement and bring new people on board, the new bidders will naturally pay the NPA far higher than what the current terminal operators are paying. We know this, but we are not yet saying that. What we are saying is that lets sit on the table and create a concession agreement that is fair. We need an agreement that holds the terminal operators responsible for their actions.
https://tribuneonlineng.com/collapsing-port-npa-may-revoke-concession-agreement-of-five-terminal-operators/

“Before, if I or any of my colleagues wants to go into the port terminals, we have to give the terminal operators two weeks’ notice even when such visits is for inspection purposes. We have to have an agreement that is fair and adds value for money,” Mohammed Bello-Koko explained.

On the Eto E-Call-Up system, the NPA Boss revealed that there are plans to introduce another app to serve as a competitor for the current system.

“I have said that we are likely going to create a second app because we want to establish competition and give people alternatives aside Eto,” the NPA MD stated.
https://tribuneonlineng.com/collapsing-port-npa-may-revoke-concession-agreement-of-five-terminal-operators/ 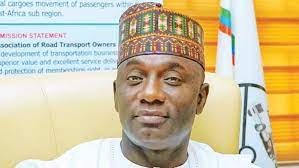 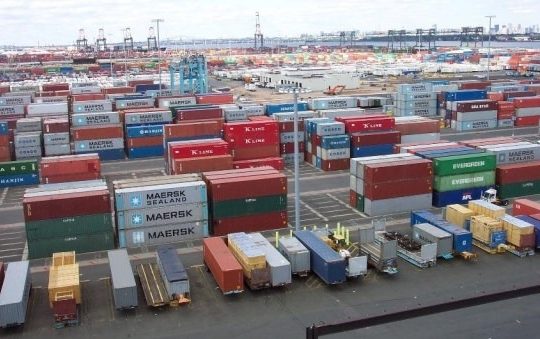