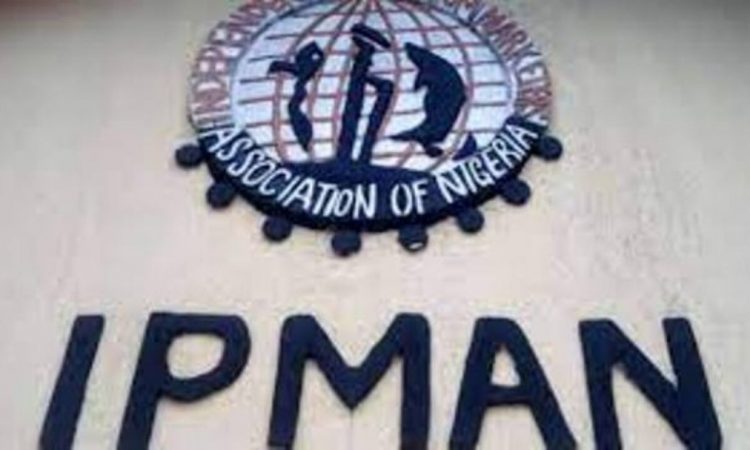 The Independent Petroleum Marketers Association of Nigeria (IPMAN) on Tuesday in Sokoto called on the Federal Government to settle the N40 billion debt it owed the association.

It said the debt arose from haulage of petroleum products to Sokoto, Kebbi, Zamfara and parts of Katsina states by its members.

Alhaji Surajo Yahaya-Kamba, IPMAN Branch Chairman at Gusau Depot, who supervises operations in the states, made the call at the end of a meeting of members. He said the agreement signed between the association and the Federal Government was for the latter to pay fuel haulage claims on weekly-basis.

“It has been 11 months now that the Federal Government has not paid our members. This money is not subsidy claim.

“It is the cost of our individual contributions to fuel distribution based on agreement entered with the government.

“The marketers contribute certain percentage and the importers also made their own contribution to the haulage charges; we wonder why government will not pay our money,’’ he said.

Yahaya-Kamba noted that many of the haulage firms would soon go out of business if payment of the debts lingered further.

The News Agency of Nigeria (NAN) reports that the meeting was attended by IPMAN members and members of the National Association of Road Transport Owners (NARTO) from the four states.